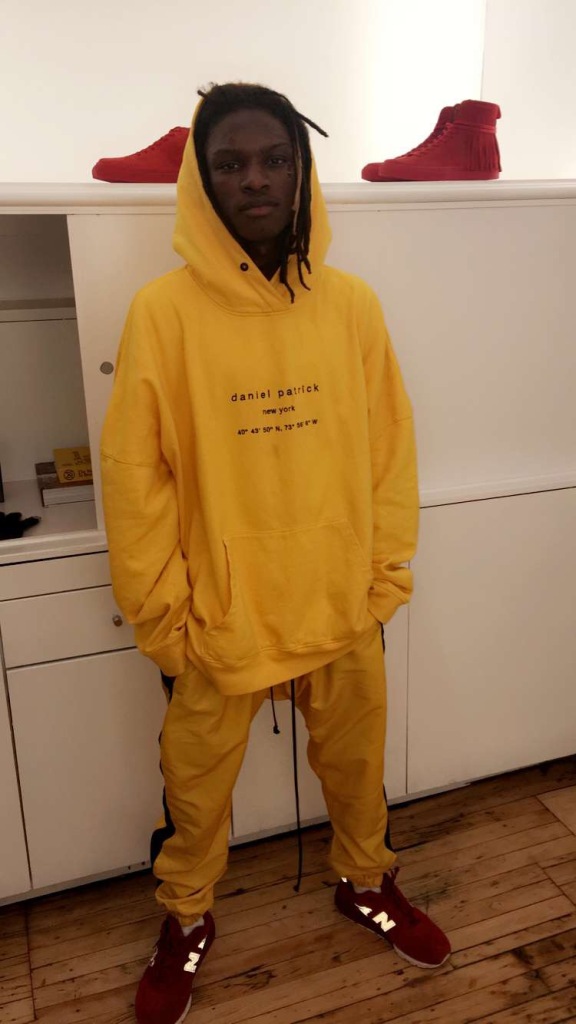 High end streetwear clothing brand opened its doors in NYC’s Soho neighborhood and held a store opening last night. From men’s, women’s and children clothing, there was designer streetwear for everyone. The brand was launched in early 2012 and also has a location on Melrose Ave in Los Angeles, California. I became a instant fan of the sophistication of the streetwear. Visit danielpatrick.com 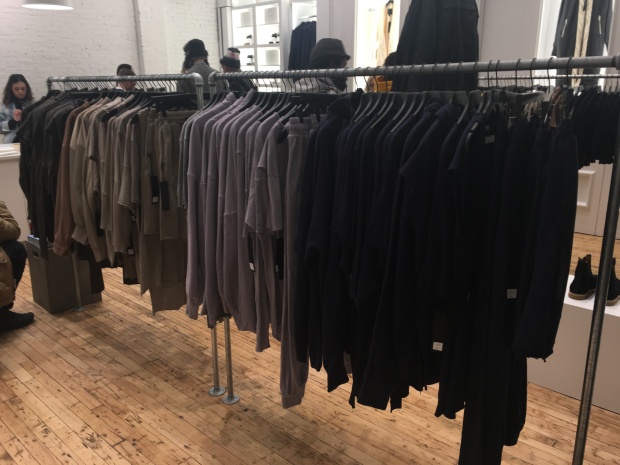