Last night I attended the grand opening of Cadillac House. It’s an open space that is an art gallery and a coffee shop but don’t think you can buy a car there it’s not for sale! The Cadillac House is used to showcase fancy cars to new consumers. People from the creative industry, the newly populated tech arena and the “glamorous” fashion world. So what a nice surprise to see Kelly Rowland there as she is a new brand ambassador. 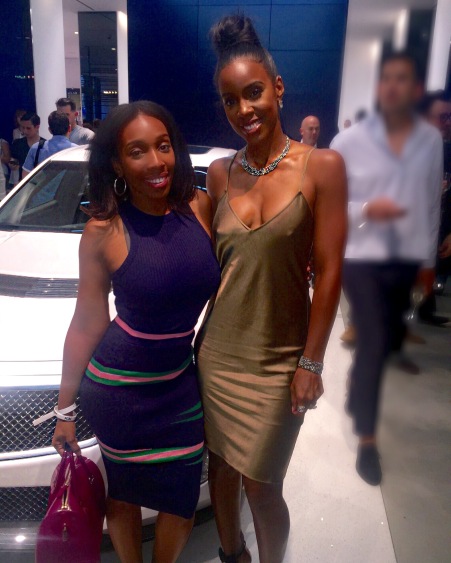 You know I had to take a picture with the woman of the hour who celebrates woman empowerment and the skin she’s in. Let’s talk about this skin though, it is literally flawless. We spoke about her new role with Cadillac and of course I wanted deets on the new makeup line. Kelly stated, “its in the beginning stages but she is working with a great makeup artist who works on so many different woman of color so she will have a shade for everyone.” She got us! 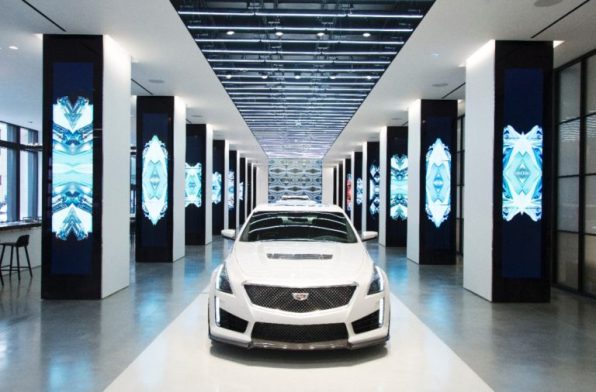 Be sure to check out the Cadillac House located in Soho, NY. You never know who you may run into.