If you know me you know I love art and going to galleries. NYC is such a great place for representation for artists and Milk Studios which houses several fashion brands always has great gallery events for artists to showcase their work. Last night Milk Studios launched its Milk Makeup line and was hosted by Zoe Kravitz and Samantha Urbani. First there was a dinner to celebrate and then later the turn up was real with The Milk Makeup Rager and had performances by Leikeli47, Santigold, and Salt-N-Pepa. Check out http://milkmakeup.com/shop to shop some of the products. 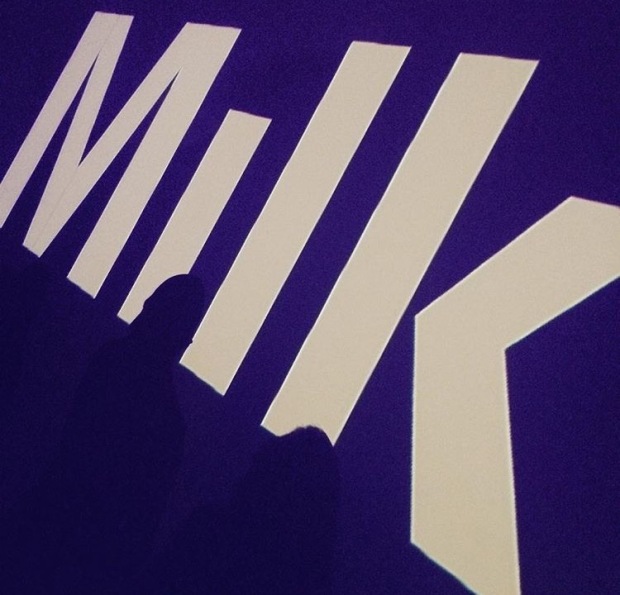 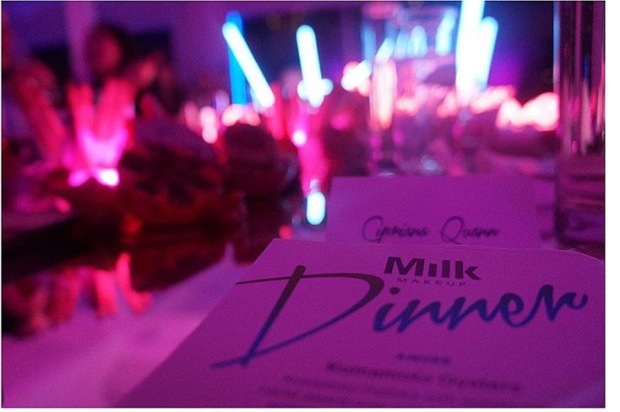 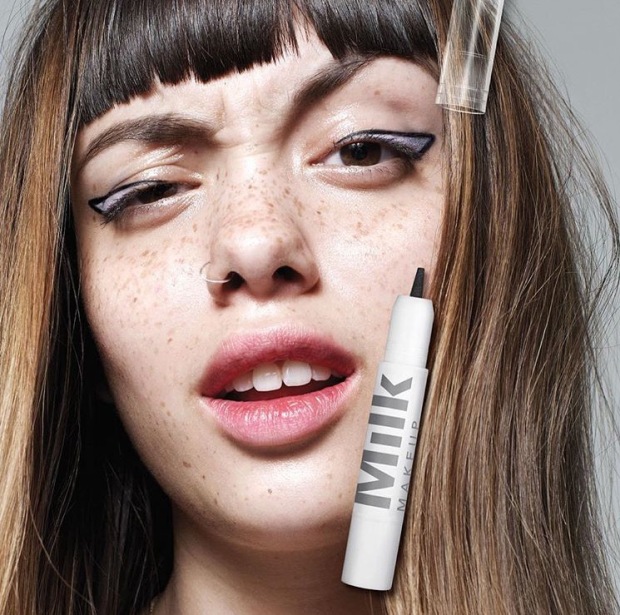 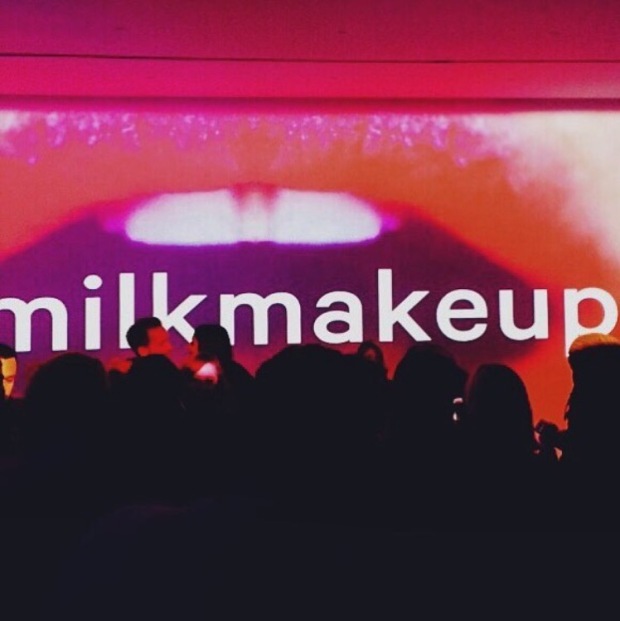 Noted as one of the biggest makeup trends for 2016. An epic launch to end the first month of 2016.