Happy Monday Day Fashion Pluggers! We are almost exactly one month away from biggest night in Movies and we are down two big awards show so far; The Golden Globes and the Critics Choice Awards and we are on the road to the Oscars. Amidst all of the controversy with Jada Pinkett leading a boycott of the Oscars and Chris Rock hosting, my focus will still be on the red carpet. Lets compare some of the looks recently on the carpet and what we can anticipate on the big night! 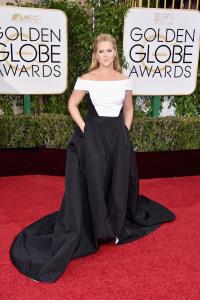 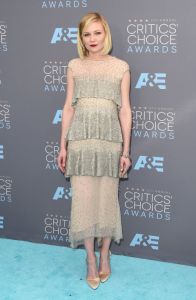 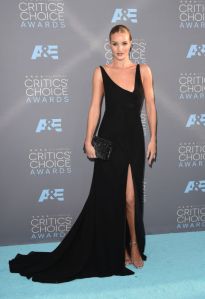 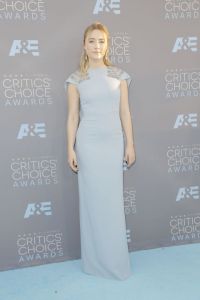 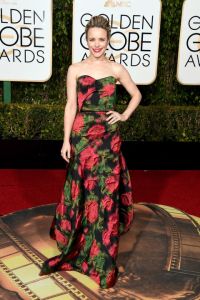 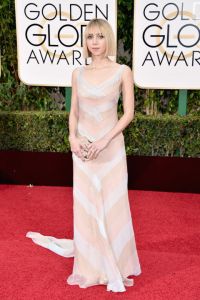 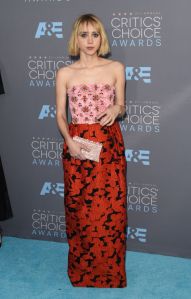 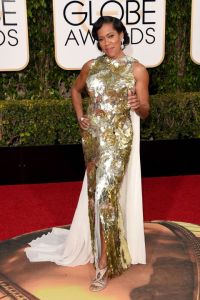 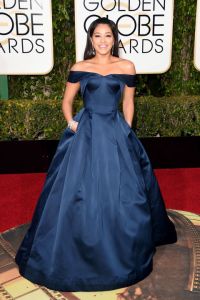 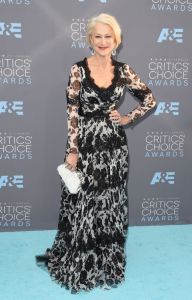 So overall The Golden Globes total looks were better on the red carpet over the Critics Choice Awards. Worst looks for both red carpets goes to Zoe Kazan. She could have done something different with her hair and different makeup to highlight her features instead of making her look pale and washed out. Best looks for both red carpets goes to Helen Mirren. She nailed it even though stayed a bit safe with black and black/white dresses, she truly captures dressing for your body type and age appropriate. Let me know which looks you thought were better on who wore it best at which event.