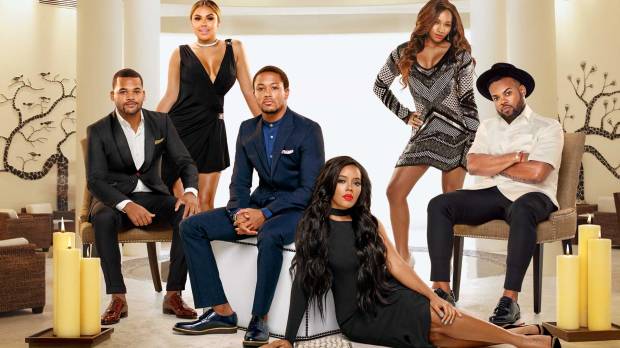 Well hello Fashion pluggers! Its been the first week of the New Year and 2016 is starting off to a great start! I don’t know about you but I’m waiting for Scandal, Empire and How to Get Away with Murder to come back BUT until then I will indulge on a new show like Growing Up Hip Hop.  I have to say it wasnt necessarily on my radar but I also think the premise of the show is great idea. Kids who grew up with iconic hip hop celebrity parents like Boogie Dash, Kristinia Debarge, Romeo, Angela Simmons, Egypt Criss and TJ Mizell. They are just missing Ja Rule’s kids and TI’s lol. So now to the fashion. This ad promo is a polished photo but lets see how they did on the red carpet in both NYC and ATL. 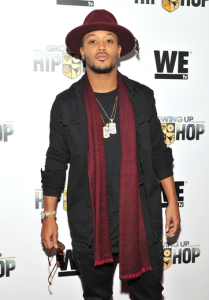 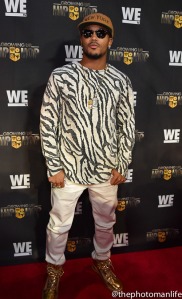 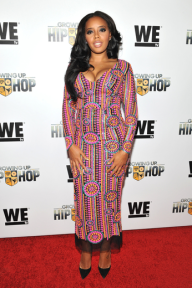 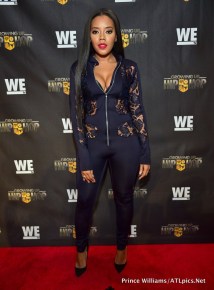 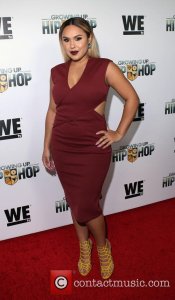 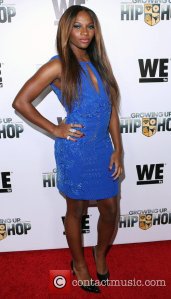 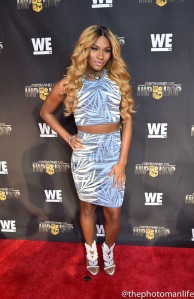 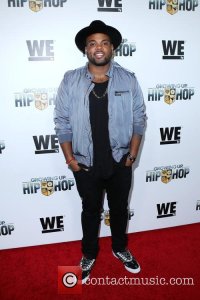 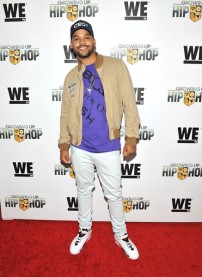 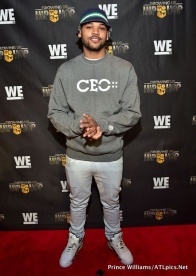 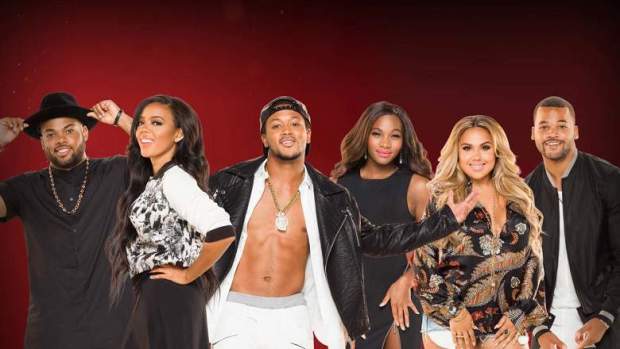 Which red carpet looks were better? NYC or ATL?