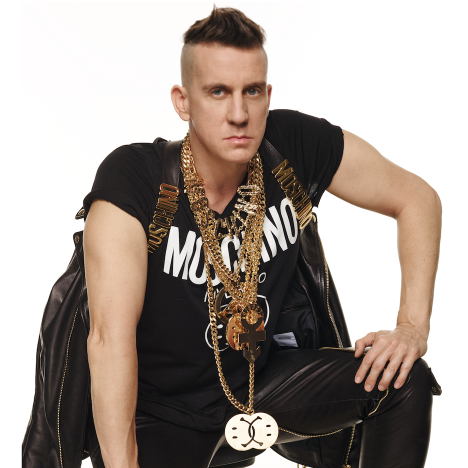 Much like Valentino, designer Jeremy Scott has decided to film a documentary on his first collection for Moschino. The trailer was released yesterday and coincidentally created by the same man who made Valentino‘s documentary for The Last Emperor (I actually enjoyed it).  In Jeremy’s film we get to see his creations, backstage footage and celebrity interviews. The actual film debuts in September, how convenient as that is the biggest fashion month. Should be a must see.