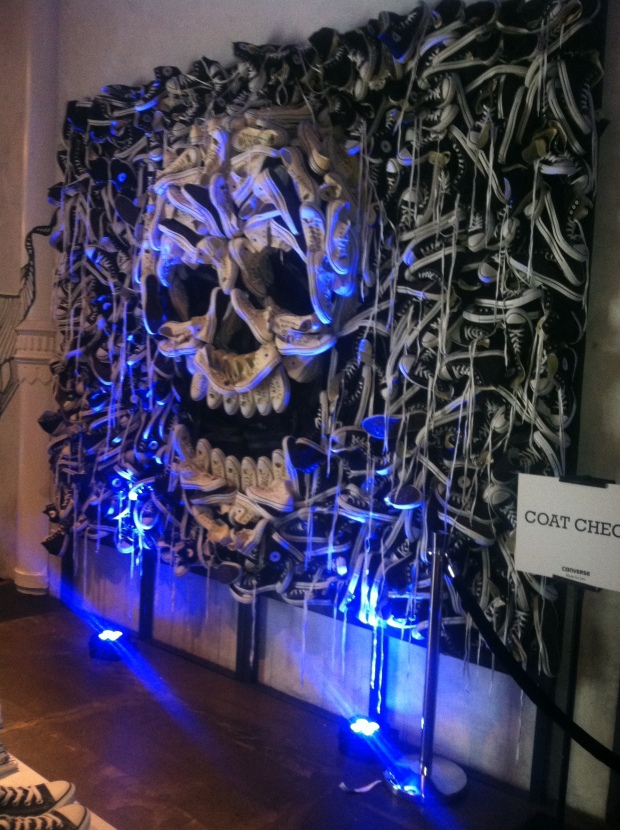 Converse’s “Made by You” campaign for Chuck Taylor’s launched this month was a landmark brand campaign honoring fans of Converse who have been expressing themselves and their creativity in Chuck Taylor All Star sneakers for nearly 100 years. This Soho location is nestled right on Broadway near the corner of Prince and as you walk around you don’t feel like you are in a typical sneaker store but yet a footwear museum displaying Converse of all colors. Live performance by Empress Of and a DJ set by Lindsey made the line outside worth standing in. At the event attendees were encouraged to wear or bring their favorite pair of Chucks so they could have their one-a-of-kind “Made by You” sneaker portrait taken.  Next time you are in Soho stop in and check out the Converse store. Now take a look at some of the sneaker images from the store. 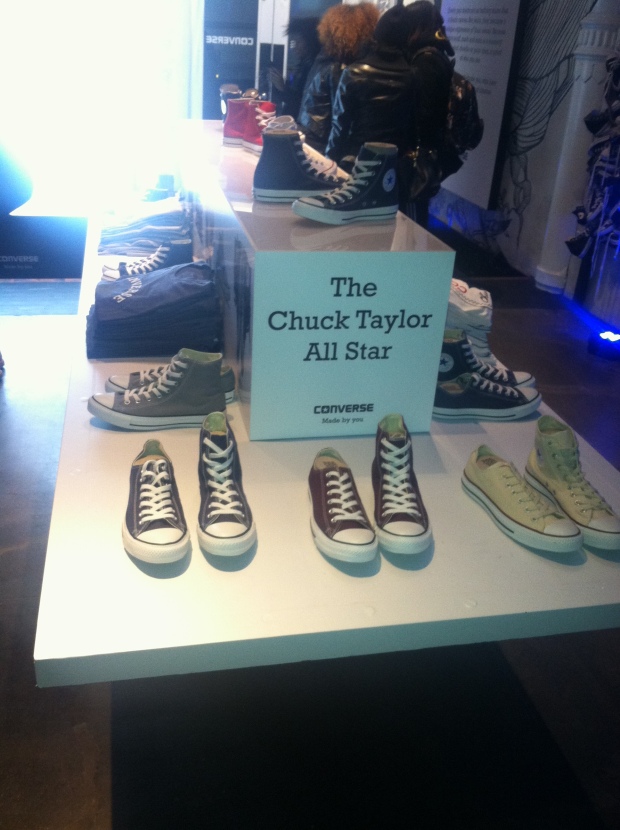 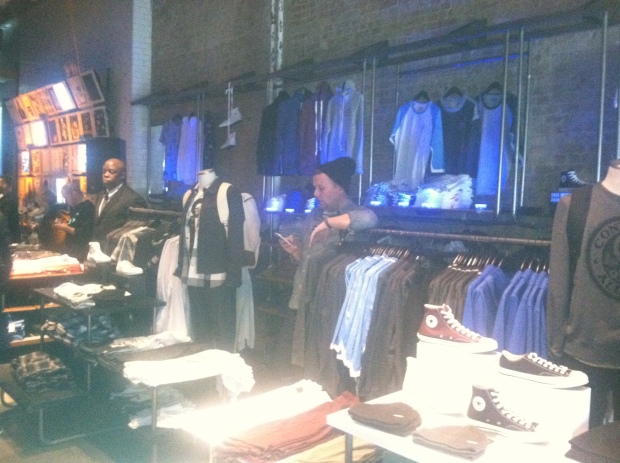 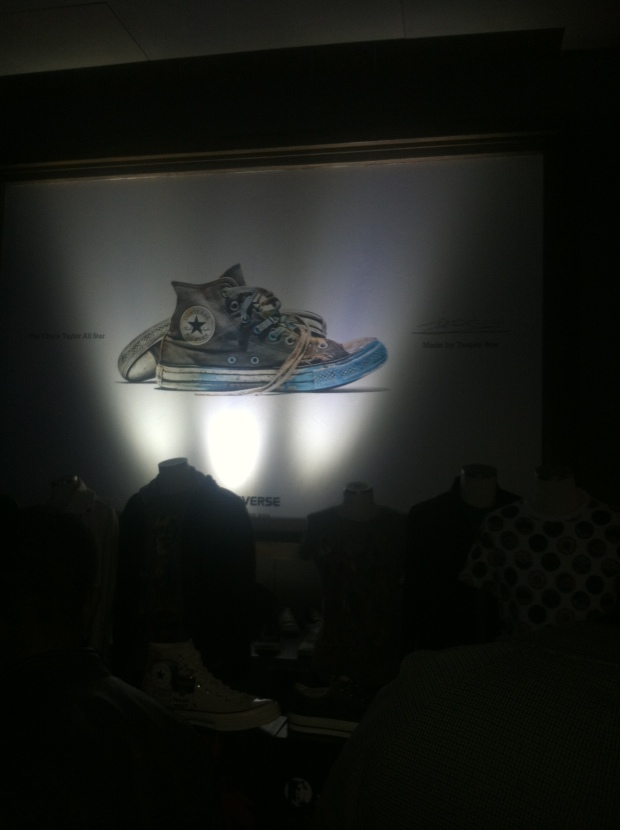 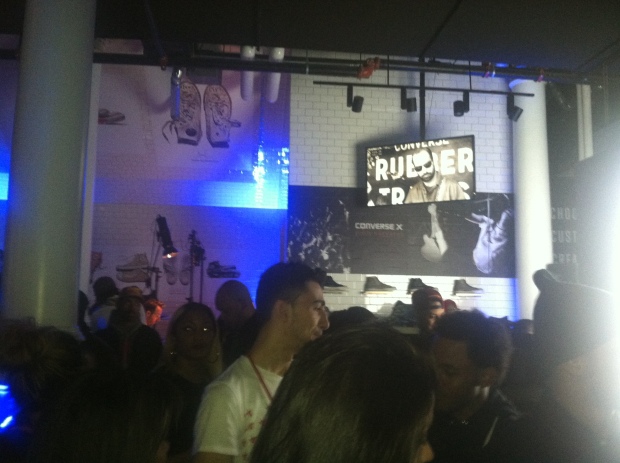