Maybe its Maybelline! Well didn’t I tell you that Gigi Hadid was the model to look out for in 2015 Only two weeks in the New Year and she’s already covered a super sexy spread for Guess and now has been named the new face of Maybelline. What a great choice huh? Known for her long blonde locks and sultry features, I think Maybelline hit the mark on this beauty. Little under a month until New York Fashion Week where Maybelline is always a huge sponsor this was great news for the upcoming shows. We may catch her on some catwalks but see here for some recent photos. 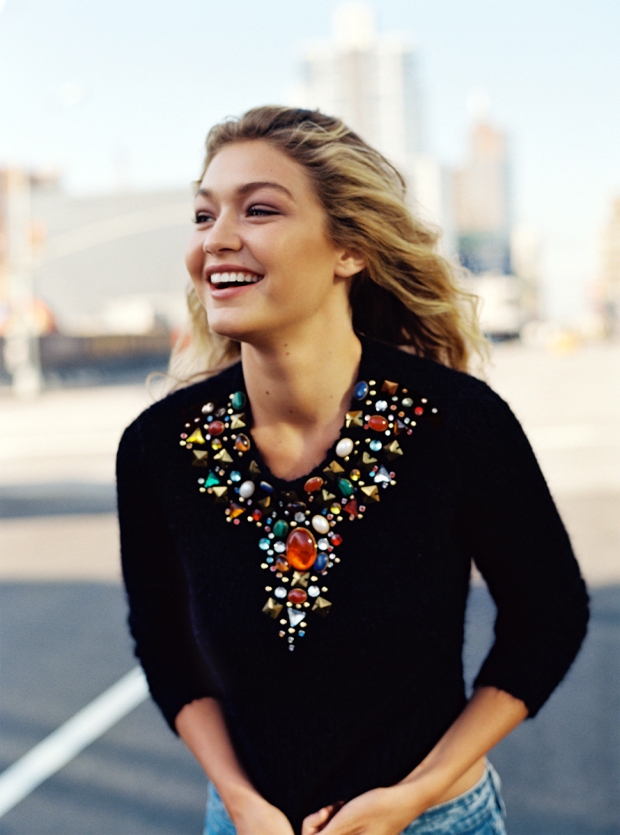 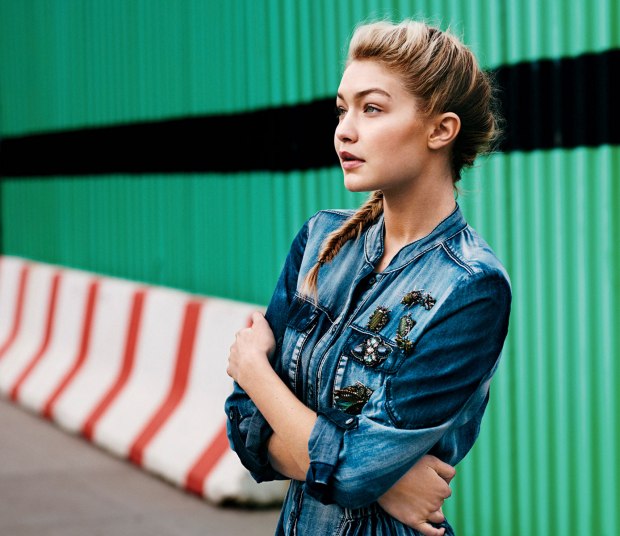